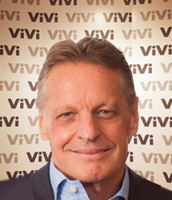 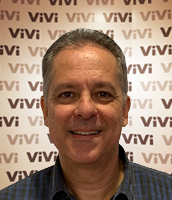 Luis holds a joint BA/BS in Economics/ Accounting from Gama Filho University in Rio de Janeiro, Brazil and an MBA in Finance/ Strategic Mangement from the University of Minnesota. He’s also a CPA from the state of New Hampshire. 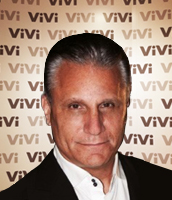 For more than 25 years Steve Harkey has empowered entrepreneurs, inventors, and innovative business leaders to turn their dreams into As Seen on TV success. His legendary work in creating successful marketing campaigns has led to over 1 Billion dollars in total product sales. With a keen eye for new methods of customer acquisition, Steve has a proven track record to generate millions of new customers for whatever campaign he is managing, and the business acumen to create multiple paths of monetization for these new customers. Sensing that TV marketing was changing, as new technologies were transforming the way that consumers interact and buy, Steve utilized his years of customer acquisition strategies to develop monthly technology subscription models that allow businesses to monetize every customer acquisition well into the future, building on the lifetime customer value. Technology-driven sales are the future of marketing in today’s world, and the future. 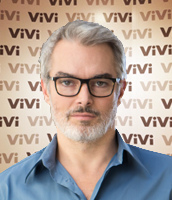 During his 5th year in Engineering, Marco co-founded an e-commerce company in Brazil called Gibraltar that in the year 2000 is incorporated by DeRemate.com, a Latin American e-commerce company with investors such as Merrill Lynch and Terra with operations in several countries. At age 26, he becomes the president of the Brazilian branch of the company in which he worked from 2000 until 2005, year in which the company is incorporated by Mercado Libre, a public company (MELI) that is currently the most important digital company in the region.

He then co-founds a marketing company that after a merge in 2014, becomes the most important live marketing agency in Brazil (AktuellMix), of which he is still a shareholder. In 2014 he launches in Brazil the operation of Logan Media, a mobile marketing ad-sales network that is the leading independent company in Latin America and has become in three years, the second player in the country. In 2016 he co-founded DrSintomas (health-tech) the first health symptom checker (AI and machine learning) in the region and in 2017, he’s invited to become the chairman of ADH, a public Brazilian startup that has developed InYou, a health solution to promote prevention through habit change. 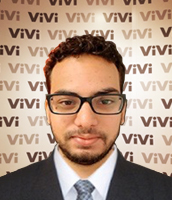 An integration API Specialist, Sodre has architected omnichannel and Point of Sales (POS) software for banks. He also has extensive experience as a Blockchain engineer of Ethereum Smart Contracts and private blockchains with Multichain. He has architected the integration between POS and blockchain in a revolutionary point reward system. 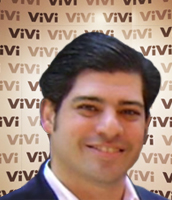 CHAIRMAN OF THE BOARD

Executive and advisor specializing in the transformation of the organization using analytics and continuous improvement programs served at several global banks and industrial conglomerates with finance and technology innovation.

PhD in Software Engineering from the Catholic University of Rio with Executive Studies in Economics at the MIT/Sloan School of management. 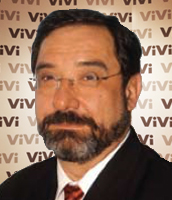 He Has evaluated projects in the economy of natural resources for the World Bank and the ITTO. Was coordinator of the Mercosur, Superintendent of the Brazilian Society of Forestry, Natural Resources Coordinator for the Bracelpa: National Association of Manufacturers pulp and paper, and Director of Renewable Natural Resources IBAMA in Brasilia and acted professionally in several Companies He has extension courses in Economics University of Agriculture and Forestry Business, Policy and Strategy on Climate Change in Harvard University Finally director Sustainability of PricewaterhouseCoopers (PwC) in Brazil operating in Latin America. 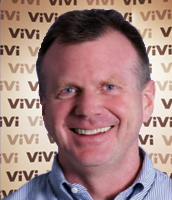 Former President and CEO of Virgin Mobile, Latin America. Peter Macnee has a successful 25-year career in telecoms and media. He held several senior executive positions for Millicom International Cellular, including his last role as President of the EMEA group, managing sixteen joint ventures in Russia, The Baltics and Africa. More recently, he joined the Internet revolution and led Europe’s first dot-com public listing in the late ‘90s, followed by a variety of entrepreneurial endeavors.

An integration API Specialist, Sodre has architected omnichannel and Point of Sales (POS) software for banks. He also has extensive experience as a Blockchain engineer of Ethereum Smart Contracts and private blockchains with Multichain. He has architected the integration between POS and blockchain in a revolutionary point reward system. 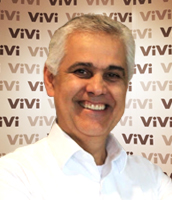 Digital Technology is Our Business 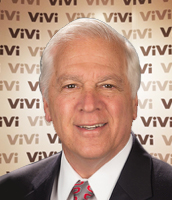 Ed served as Chairman and CEO of Edmarc Investments L.L.C., a private financial consulting firm specializing in financial and strategic planning advice and consulting for small and medium companies. 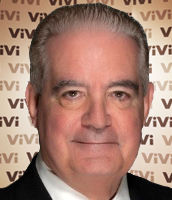 William M. Isaac is a Senior Managing Director at FTI Consulting and is based in Sarasota. Mr. Isaac is in the Forensic & Litigation Consulting segment, which provides regulatory counseling and risk management services, strategy consulting, expert testimony and corporate governance consulting.

Prior to joining FTI Consulting, Mr. Isaac founded The Secura Group, a leading financial institution consulting firm in 1986. Secura was acquired by FTI Consulting in 2011. Formerly, he was a senior partner of Arnold & Porter, which was a founding partner of The Secura Group. Mr. Isaac left the firm in 1993 when Secura purchased Arnold & Porter’s interest in the firm.

Prior to forming Secura, Mr. Isaac headed the Federal Deposit Insurance Corporation (FDIC) during the banking crisis of the 1980s, serving under Presidents Carter and Reagan from 1978 through 1985. Mr. Isaac served as chairman of the FDIC during one of the most tumultuous periods in U.S. banking history. He was appointed to the board of the FDIC by the President at the age of 34, making him the youngest FDIC board member and chairman in history. Mr. Isaac also served as chairman of the Federal Financial Institutions Examination Council, as a member of the Depository Institutions Deregulation Committee, and as a member of the Vice President’s Task Group on Regulation of Financial Services.

Before his appointment to the FDIC, Mr. Isaac served as Vice President, General Counsel and Secretary of First Kentucky National Corporation and its subsidiaries, including First National Bank of Louisville and First Kentucky Trust Company. 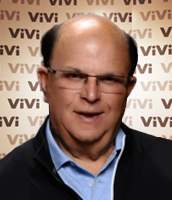 Pioneer in USA Home Infusion and IV Therapy Industry grossing over 4 Billion in sales. Found Home Nutritional Support, as Chairman and CEO, which was a public company (HNS) and acquired by WR Grace and Fresenius.

Founder of Bloodline, a tri-state Blood Depository for Autologous Blood Storage and Aphaeresis.